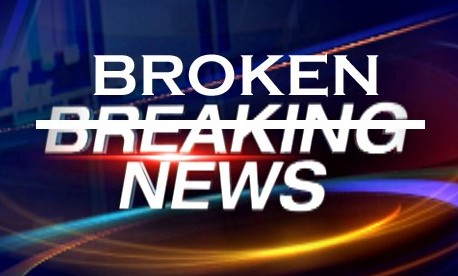 There has been a rash of Obamacare “horror stories” making headlines across the country that, when exposed to a little scrutiny, are revealed to be completely bogus.

It started when Sean Hannity trotted out three couples with easily debunkable claims, then there was the case of a reporter in Texas who was punked by Tea Partisans and last week, in Cathy McMorris Rodgers’ Republican SOTU response the distressing tale of “Bette” from Spokane was touted who turned out to be not at all in the predicament that was claimed.

Now local Pittsburgh station WTAE has jumped on the bandwagon with a story that ran last Wednesday, Jan. 29th.

The piece had all the bells and whistles, including dramatic graphics to highlight the numbers presented by the broker creating an impression of indisputable validity.

The cameras rolled as Ms. Bell asked one employee how she would afford her health care… “I don’t know,” she said seeming on the verge of tears.

Another employee said, “They call it the affordable health plan, there’s nothing affordable about it.”

Quite the powerful story. And its gotten plenty of exposure, especially in the right-wing media circuit. Republican members of Congress have shared it extensively on social media and used it to reinforce their anti-Obamacare talking points.

The problem is, despite the sensationalized graphics the story is void of crucial facts and information.

First, the story leaves out the fact that small business with fewer than 50 full-time employees — the Simonetta’s have 7 — are not required to offer insurance under Obamacare. If the “best” their broker could find was this plan employees are so unhappy with, they could decide to stop offering coverage — and give employees the chance to go into the Health Insurance Marketplace individually, giving them access to income-based premium credits and help lowering their out-of-pocket expenses.

Second, there is no mention of the small business tax credit (available since 2010!) in Obamacare that could save the Simonetta’s thousands of dollars. To qualify, a business has to have fewer than 25 FT employees, making less than $50,000, where the employer contributes at least 50% to workers’ health coverage and use the new Small Business Marketplace.

Third, there’s no way for viewers to know whether the numbers given by the broker are “the best” he could do, but there’s every reason to think not. A quick search on Healthcare.Gov’s window-shopping tool for business owners reveals a number of plans that are much better than the plan presented by the broker and WTAE as the Simonetta’s only option.

If you assumed that WTAE verified the broker’s numbers, you would be wrong. WTAE simply broadcast Mr. Moore’s damning numbers uncritically and presented them as solid fact.

These numbers seem very dubious to many and not enough information is provided in the story for viewers to perform a proper analysis. The report does not reference this lack of detail or question the broker on this point.

It turns out that there is also plenty of reason to be concerned about the source of these numbers. Mr. Charles Moore is presented in the report to be an unbiased professional.

In reality he is an outspoken far-right ideologue who publicly opposes the ACA.

One example is this blog where he opposes preexisting condition protections including for children. 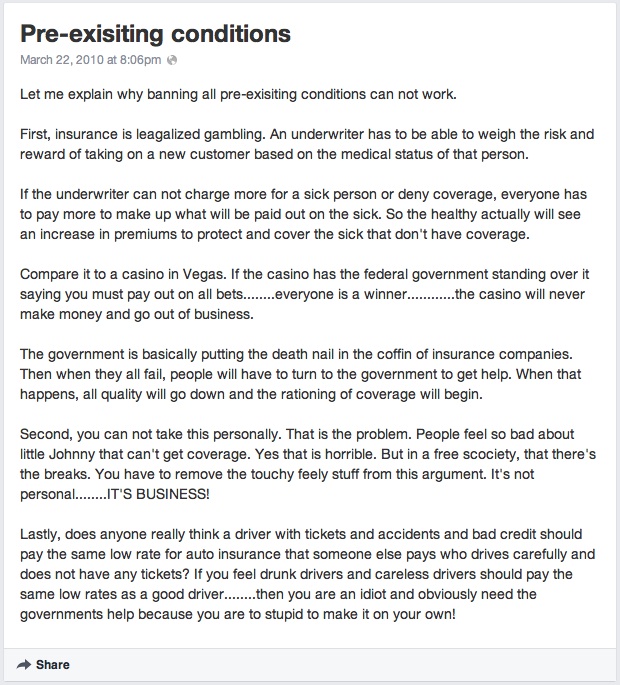 Justin Antoniotti, news director at WTAE said the station is willing to run another story from a “different perspective.” But this only perpetuates the “he-said/she-said” reporting style that is the root of the problem, i.e. that facts and accuracy are sacrificed to emotional, contentious and ratings-driven coverage.

We have stressed to him and other WTAE news staff, including Wendy Bell, the importance of following up on the Simonetta’s story to clarify for their viewers that:

The station has received numerous responses from members of the public who have expressed their concerns about this story. So far WTAE has not agreed to run any sort of follow up to address the issues in their reporting.

Tell WTAE that it is not enough to run another story without acknowledging the glaring problems in the Simonetta story.

You can contact WTAE publicly, on their Twitter feed, email their news department here or call them at 412-244-4444 to demand accountability.

We all understand the importance of contacting our politicians when they fail to represent our interests and the public good.

We also must demand accountability from news outlets when they are guilty of media malpractice to demand that they not shred journalistic standards in a rush to sell out to sensationalism.

[Meet the Obama-hating Tea Partisan who WTAE presented as a neutral, credible source on Obamacare]: 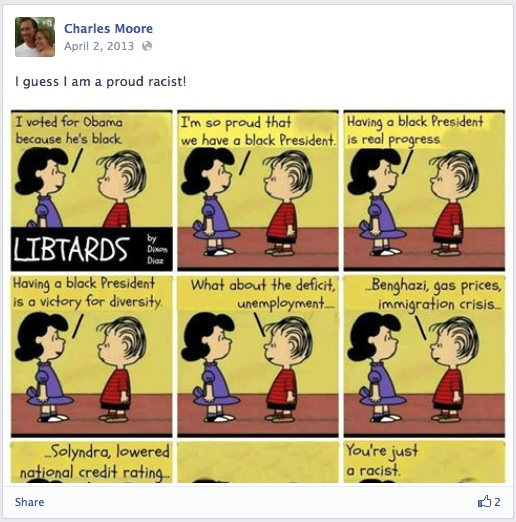 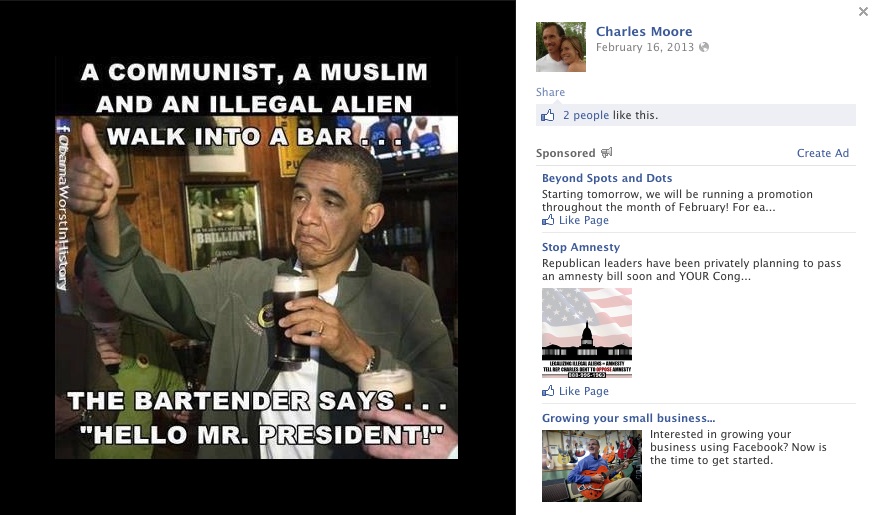