The Truth about Fox “News”

Fox wants people to believe that it’s a “Fair and Balanced” source of news and information but the facts don’t back that up.

STUDY: Watching Only Fox News Makes You Less Informed Than Watching No News At All
(Fairleigh Dickinson University)

In reality, Fox isn’t news at all. It’s a political propaganda machine trying to pass itself off as a credible network.

Australian billionaire media mogul, Rupert Murdoch, founded and funded Fox News in the 90s but Roger Ailes, now deceased, appointed himself CEO and molded it into a political and propaganda force. Ailes had no background or interest in real journalism or news gathering. His previous experience was as a political operative first for Richard Nixon, and later working on a covert plan to get Republican messages into the media under the guise of news. His approving hand written notes are all over a Nixon-era document which read in part: 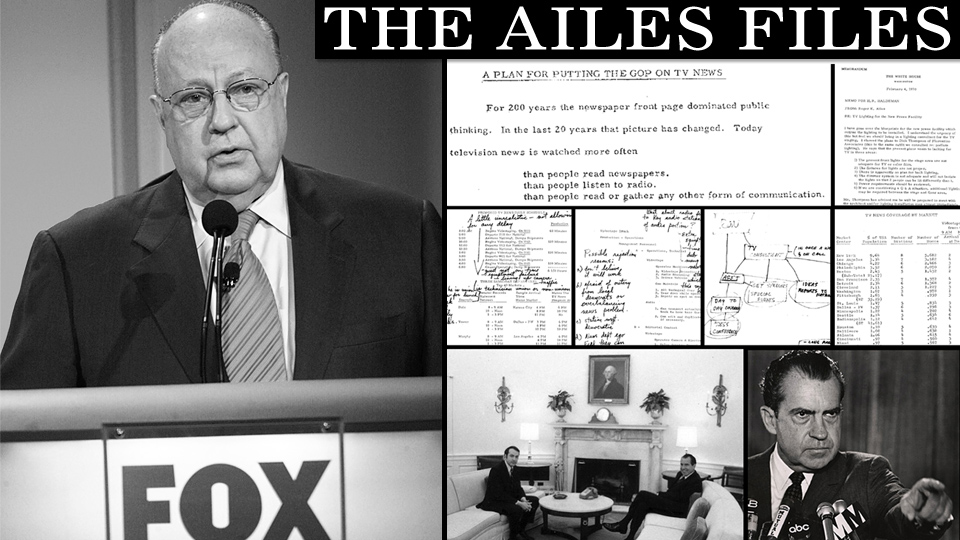 “Many conservatives live in a bubble where they watch only Fox News on television, they listen only to conservative talk radio — Rush Limbaugh, Sean Hannity, many of the same people.When they go onto the Internet, they look at conservative websites like National Review, Newsmax, World Net Daily. And so, they are completely in a universe in which they are hearing the same exact ideas, the same arguments, the same limited amount of data repeated over and over and over again. And that’s brainwashing.” – Bruce Bartlett, Economist and former advisor to both Presidents Reagan and George H.W. Bush

“Four decades ago, I took an oath as a newly commissioned officer. I swore to “support and defend the Constitution,” and that oath did not expire when I took off my uniform. Today, I feel that Fox News is assaulting our constitutional order and the rule of law, while fostering corrosive and unjustified paranoia among viewers…In my view, Fox has degenerated from providing a legitimate and much-needed outlet for conservative voices to a mere propaganda machine for a destructive and ethically ruinous administration.” 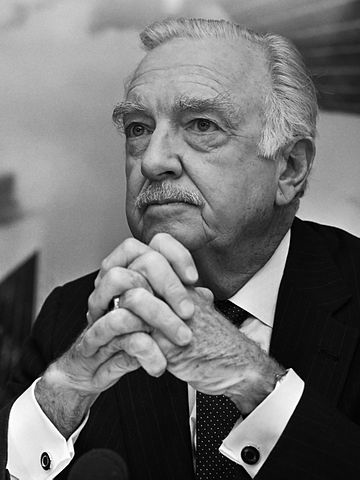 Learn more about the history of Fox “News” and Roger Ailes in the powerful new documentary, The Brainwashing of My Dad.