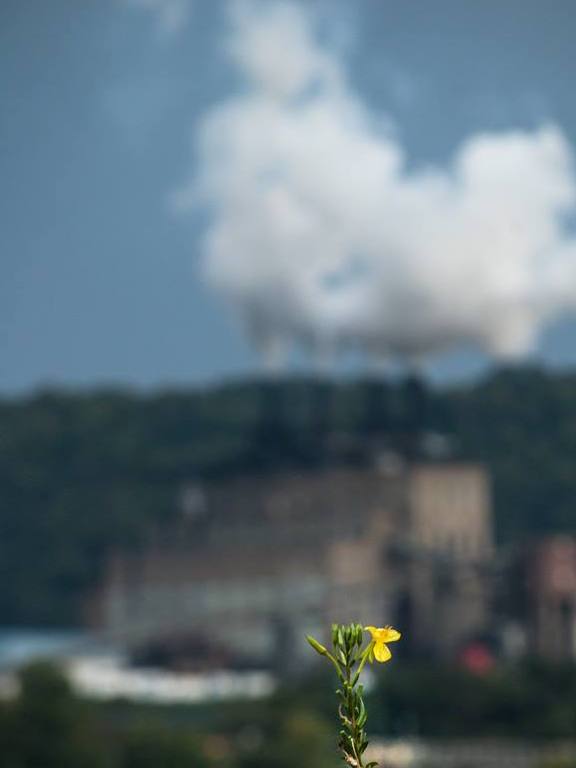 A Community Conversation: Coal Country and the Climate Crisis

The horrific destruction wrought by Hurricane Dorian on the Bahamas is almost beyond comprehension. The suffering of the people there is unimaginable. More than a week later, bodies are still being found with the continually rising death toll currently at 50 and the missing numbered at 1,300. Tens of thousands have lost everything but their lives.

This past July was the hottest July known to man since record keeping began, according to Deke Arndt of the National Oceanic and Atmospheric Administration (NOAA) who said that global high temperatures are, “almost entirely due to climate change.”

However, in our divided country, many distrust government scientists and do not believe that changes in weather patterns are man-made or that they should be addressed by closing coal mines and threatening energy sector jobs. Others believe that the increased frequency of wildfires, flooding, and destructive storms demand that we do whatever it takes before we reach a point of no return. This is an issue where there is real division especially in Western Pennsylvania coal country.

We believe it’s important that people with differing views come together to discuss their concerns civilly at the good old local diner instead of on (anti) social media which amplifies and deepens divisions, threatening our American unity. We certainly don’t expect to resolve all issues in one discussion but you’ve got to start somewhere, so why not Eat ‘n Park — it’s the place for smiles, right?

Join us for a community conversation to let us know what you think about energy and the climate crisis and what should be done about it. We’ve reserved a room and appetizers are provided. RSVP/Share on Facebook!

WHAT: A Community Conversation: Coal Country and the Climate Crisis

PS: We will have a special guest attending on Monday: Lee McIntyre, an author from Boston University who released “Post-Truth” in 2018 and is working on a new book on Climate Change. He will be in the area to give a talk and is interested in joining us for dinner and discussion.

The event is finished.