America’s Fear-Center is Hooked on Fox. It’s Time For an Intervention. 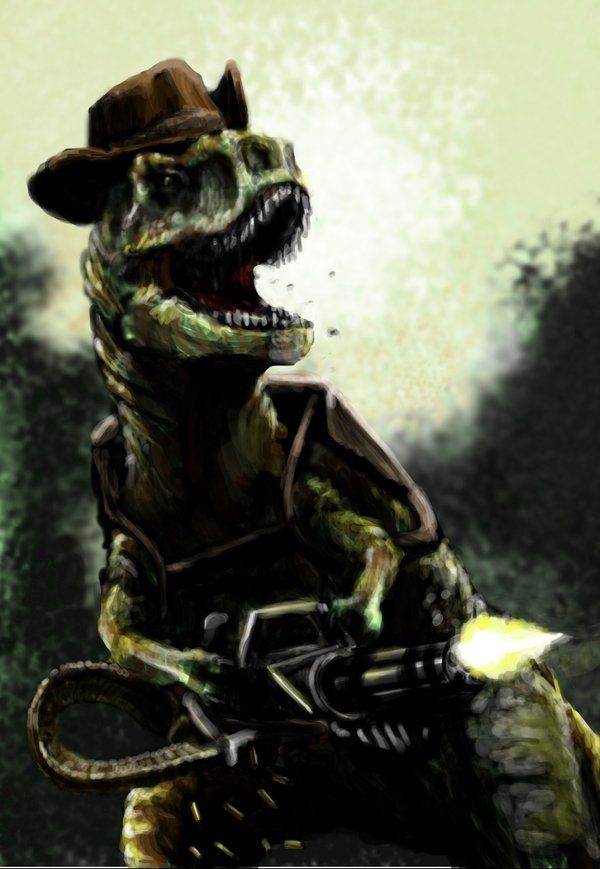 We need to talk. 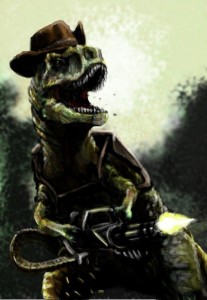 Whoa, whoa, whoa, take it easy, big guy! It’s just me. Put down that freaking gun, will ya?

THAT was close. Good thing you opened fire on your own shadow and missed me entirely.

And, uh, looks like you shot some of your other guns. You should think about locking them up for their own protection.

I know I shouldn’t have barged into your bunker without knocking, but this is important.

Could you turn down the racket, for Pete’s sake?… I can’t hear myself think. That’s better.

You had O’Reilly and Limbaugh on at the same time? You’re not helping yourself.

Listen. I know you’re the fear-center and it’s your job to respond to threats but things are getting way out of hand.

No, I wasn’t sent by Obama’s gun-confiscation unit. No, this isn’t a false flag.

This is exactly what I’m talking about; you’re getting paranoid. You’re responding to dangers that don’t exist. Not everything is a threat or a conspiracy.

Look at yourself. Have you been on the roids again?… Cause you look like a twitchy freak-a-zoid.

Oh, you always feel pumped after eight consecutive hours of Fox and Limbaugh? Really gets the rage-juices flowing, huh?

All that fear and anger you’re hopped-up on have highjacked America’s mind. We’re running on, like, 90% fear to 10% thinking brain. And mostly you’ve got us thinking about how scared and pissed off we are.

Did you know that intense feelings of threat in the Amygdala, the brain’s fear-center, can actually cause the Neo-Cortex, the rational brain, to shut down?

That’s why you’re so aroused when Sean Hannity says stuff like,“I define peace as the ability to defend yourself and blow your enemies into smithereens.”

And why you go all 5 alarm nut-job when Fox has an alleged “terrorism expert” on to say, “There are many, many jihadists… who can be mobilized on a moment’s notice… The problem is exacerbated by the fact that we have an administration that’s in bed with these radical Islamic groups…”

Remember last year when you hulked out because Obama was going to kill us all with Ebola terrorists?

Well, I do. I believe you ended our discussion on the matter by calling me a libtard.

You’d been listening to a lot of Michael Savage who said Obama was bringing disease to America on purpose. Savage, actually, and on purpose, spat this into a live mic:

“Obama wants equality and he wants fairness and it’s only fair that America have a nice epidemic or two or three or four in order to really feel what it’s like to be in the Third World. You have to look at it from the point of view of a leftist.”

Scary! If totally insane. Have you noticed that the federal government’s response to the relatively minor American Ebola outbreak completely worked to stop the disease’s spread? And with U.S. assistance, its being controlled in Africa, too? And there hasn’t been another case in the US since?

Please stop humming. And take your fingers out of your ears.

Demagoguing and sensationalizing instead of educating and informing on important issues makes the Lizard Brain stronger at the expense of the part of the brain where rationality and higher moral reasoning happen.

Oh, you like being in control over that nerdy Neo-Cortex, do you?

Well, you know that old Star Trek episode where the transporter malfunctions and Kirk gets split into two Kirks? One is the mindless, aggressive side and the other is the overthinking, sensitive side? And after Spock and McCoy have their usual tiff, Kirk’s two sides have to be brought back together or they’ll both die?

No, not the one where Kirk fights the cool Lizard-man. That was “The Arena.” This one was called “The Enemy Within.” Nice Kirk vs. violent Kirk.

At first it seems like violent Kirk will win but the power that nice Kirk has is he can hold on to his reason, while violent Kirk succumbs to fear.

I know it’s a corny premise. But it makes a good point. We can’t live out of balance.

Why do I think you’re out of balance?

I just showed you a picture of a three year old Syrian refugee and you shrieked.

Yes, that was you; there’s no little girl in here.

Put down the gun.

It’s ok, the first step is realizing you have a problem.

Now, why don’t we step out of the Bunker for a while, get some fresh air and sunshine, and calmly talk some things over together.

Sure, I’ll hold your hand.